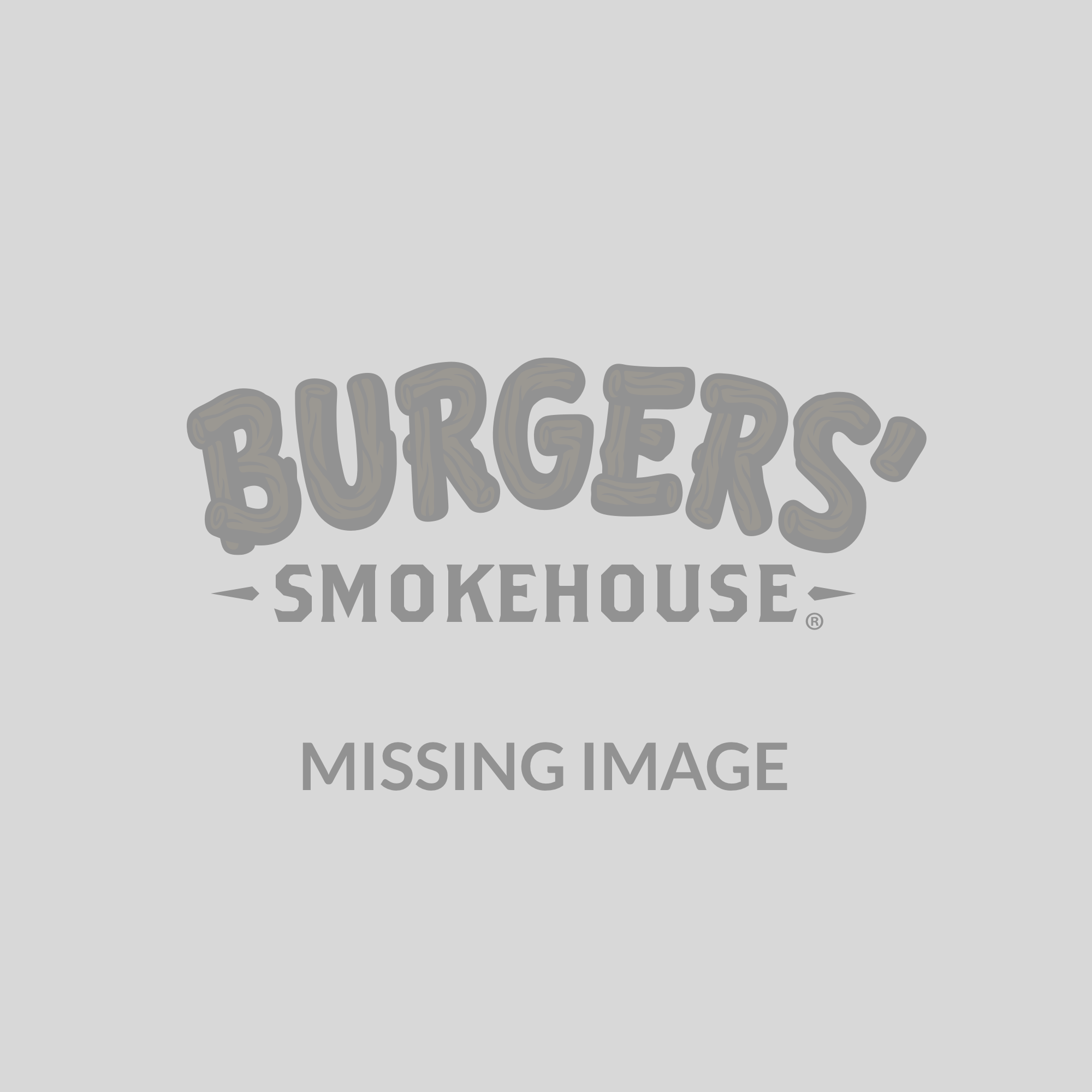 FREE SHIPPING - All prices include normal delivery in the Contiguous U.S. 48 States

Hams are an absolute customer favorite made from the freshest hams that are aged in a sweet brine and slow smoked over real hickory wood chips for a delicious sweet & savory flavor.

It's then spiral sliced, and vacuum packaged to preserve the flavor and ensure it arrives safely to its destination.  We guarantee everyone at the table will be impressed with the taste and quality of this ham - we are so sure we put our name on everyone.  Enjoy!

Video
How Much Ham Do I Need 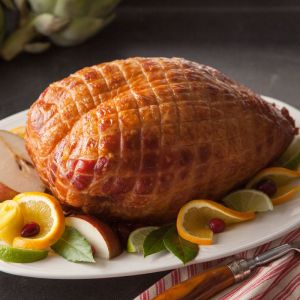 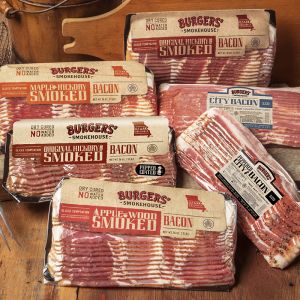 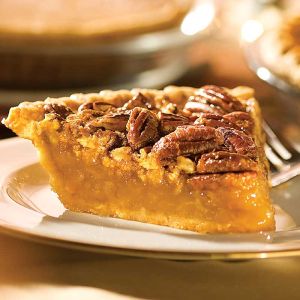 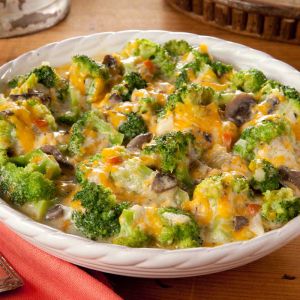